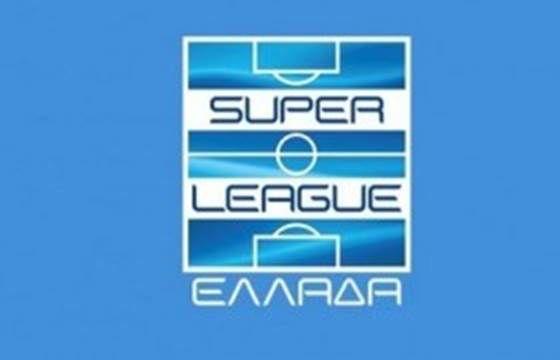 The Association was founded in July 2006, in the form of a Limited Liability Association in accordance with the provisions of Greek Law 1667/1986 and Greek Law 3479/2006 on the "Establishment, organisation and operation of professional sports Associations and other provisions". The Members of the Association are the Professional Football Clubs (FCs) that have the right to participate in the professional football championship of the 1st National Division.

The main activity of the Association is organising and staging the professional football championship of the 1st National Division, in accordance with the regulations and decisions of the Hellenic Football Federation (HFF) and the supervising international football confederations (UEFA, FIFA).

At the same time, the scopes of the Association are among others:

1/ The protection and promotion of the financial, social and cultural level of its members.

2/ The provision of technical and organising assistance to its members towards improving football products and the administration thereof.

3/ The fulfilment of social and cultural requirements in football.

4/ The financial growth of its members and the provision of technical and organising assistance to them.

5/ The suggestion to any and all competent bodies of proposals aiming at improving the level of professional football of the 1st National Division.

6/ Drafting contracts and agreements on behalf of its members, such as with sponsors, supporters and suppliers towards the maximisation of the profits of its members and/or the achievement of scale economies.

7/ The collective management, following a written award by a member or members of the association, of image and sound rights for the 1st National Division football championship, pertaining to the radio, televised or other transmission or broadcast by any technical method or means available, for the recording or reproduction of matches or highlights.

8/ Development and hosting of educational programmes for Super League’s Member Clubs and their staff.